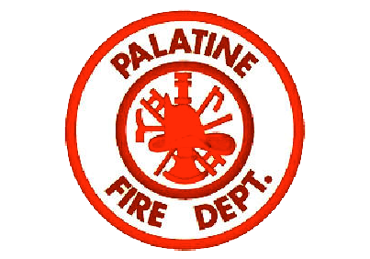 Three volunteer firefighters from the Palatine Fire Department were killed on February 23, 1973, while trying to extinguish a blaze at the Ben Franklin Variety Store in downtown Palatine, Illinois. John Wilson, the owner of the store, was one of the firefighters killed, along with Warren Ahlgrim and Richard Freeman.