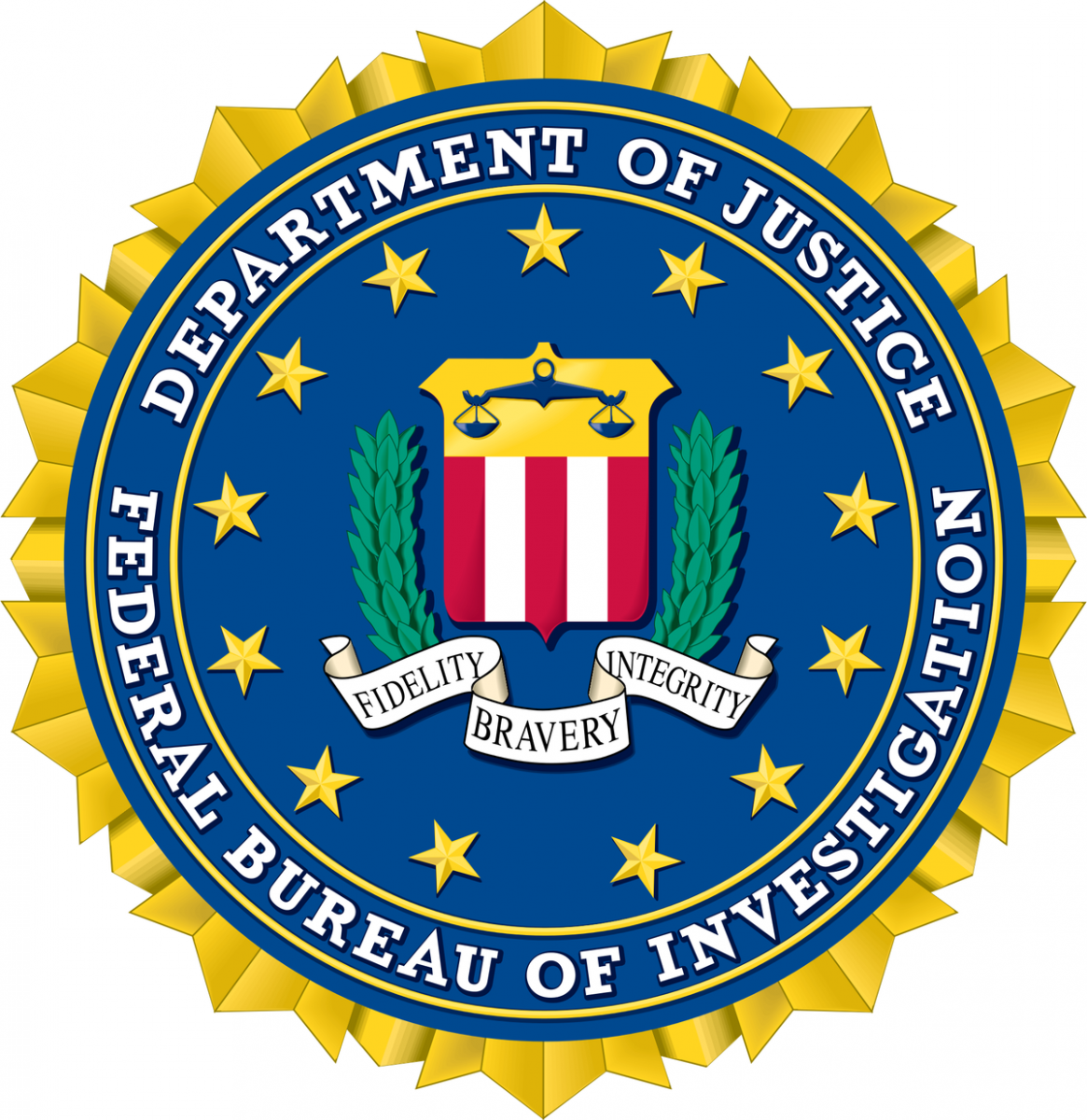 Special Agent Ellington was a Vietnam War veteran of the U.S. Marine Corps. He had served with the FBI for three years and was survived by his wife and one child.