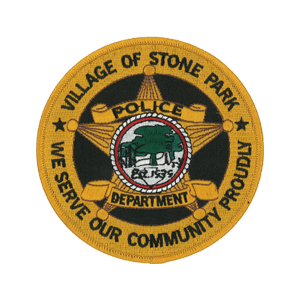 Patrolman George Nissen succumbed to injuries sustained 10 years earlier when he was assaulted while attempting to break up a large fight on February 13th, 2005. He is survived by his daughter and four brothers. One of his brothers served with the Northlake Police Department.