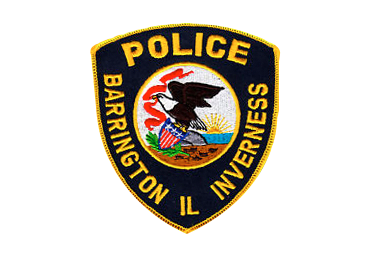 Officer Steven Graham suffered a fatal heart attack while attempting to arrest a man in Inverness during a call.

Officer Graham had responded to the man’s home on Bradwell Road when the suspect began struggling with him. While attempting to arrest the suspect, Officer Graham collapsed. The man had a history of interfering with police radio frequencies. The Cook County coroner ruled his death a homicide as a result of the arrest.

Officer Graham had served with the Barrington-Inverness Police Department for 29 years. He was survived by his wife and two daughters.