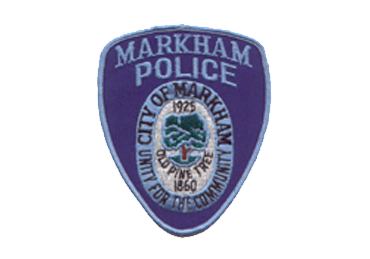 Officer Sean Laura was killed when he was struck by a vehicle during a foot chase of a suspect.

Officer Laura was struck by a police vehicle from a neighboring jurisdiction at 7:20 pm. He had stopped a car for a traffic offense and the driver fled on foot. Officer Laura radioed for backup while in foot pursuit and other officers from his department as well as the Harvey Police Department came to assist.

One of the responding patrol cars struck him as he ran into the road from behind a parked car. Officer Laura was pinned underneath the patrol car for several minutes and died a short time later. The suspect was later sentenced to 40 years in prison.

Officer Laura had served with the Markham Police Department for two years. He was survived by his mother.