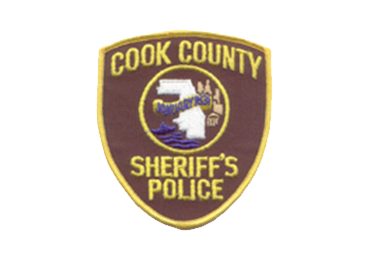 Investigator Michael Ridges was shot and killed after stopping three suspects who fitted the description of men committing vandalism to a local home.

The suspects were caught a short time later based on Investigator Ridges’ original radio description, along with a description provided by a citizen who witnessed the incident. It was later revealed through a police investigation that the three men were en route to commit a contract murder at the Prospect Heights home where Investigator Ridges was investigating the vandalism incidents.

Investigator Ridges had served with the Cook County Sheriff’s Police Department for five years. He was survived by his wife.