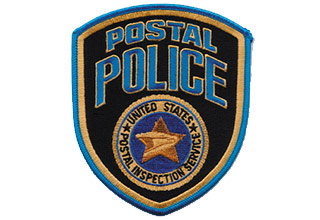 Police Officer Michael Healy was shot and killed during a robbery attempt at the main post office in downtown Chicago, Illinois.

Three suspects entered the post office and attempted to disarm Officer Healy at gunpoint. He refused to hand over his weapon and was attempting to disarm the suspects when he was shot.

Officer Healy had served with the United States Postal Police for one year and had previously served with the Homeown, Illinois, Police Department for two years. He was survived by his wife, stepdaughter, parents, sister and brother.

On July 14th, 2003, a post office in Bridgeview, Illinois, was renamed the Michael J. Healy Post Office Building in his honor.