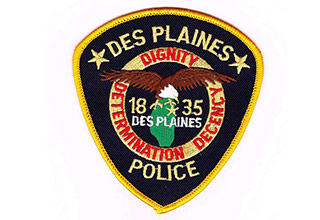 Officer James Jobe succumbed to injuries suffered two weeks earlier when his squad car was struck by a train.

Officer Jobe was answering an emergency call when his squad car was struck by a freight train at the outer belt railroad crossing at Algonquin Road, causing massive injuries. Officer Jobe was transported to Holy Family Hospital where he died two weeks later from complications as a result of the injuries he suffered.

Officer Jobe had served with the Des Plaines Police Department for 13 years. He was survived by his wife and three children.