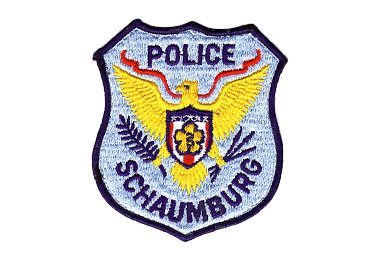 Officer Russo and another officer, while working an off-duty assignment, were attempting to arrest a man who was causing a disturbance at a local club. The suspect and a friend fled the scene and were being pursued by the officers for approximately one block.

As they began to struggle with the man, Officer Russo collapsed and his partner immediately called for assistance. Officer Russo was transported to Alexian Brothers Hospital in Elk Grove Village where he was pronounced dead a short time later.

Officer Russo had served with the Schaumburg Police Department for 19 years. He was survived by his wife, son, daughter, sister and parents.