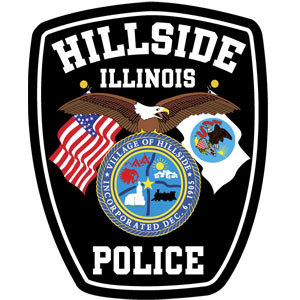 Officer Anthony Raymond was murdered after being abducted during a traffic stop on the westbound entrance ramp to the Eisenhower Expressway, at Mannheim Road, at 10:15 pm.

Patrolman Raymond was unaware the three occupants in the suspicious vehicle he stopped had just committed an armed robbery of $5,000 from the Swedish Manor Restaurant minutes before. The suspects abducted the officer, taking him to one of their homes where he was strangled. He was then stabbed four times in the back which proved to be fatal.

Officer Raymond’s body was then buried in a shallow grave and not found until nearly 11 months later.

He was survived by his wife and two sons.