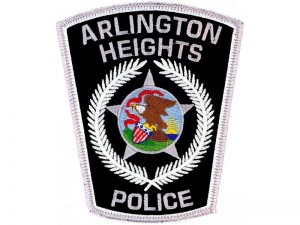 On July 18, 1976, Police Officer Alan Vargo was struck and killed by a drunken driver while directing traffic at the scene of an accident at 2:00 am.

He was directing traffic at Arlington Heights Road and Olive Street when a drunk driver dodged a police blockade and struck Officer Vargo. He was transported to Northwest Community Hospital where he died a few hours later.

He was survived by his wife.