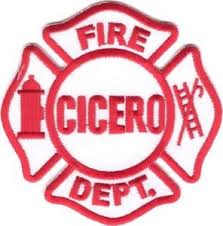 Robert’s engine company was returning from a minor motor vehicle accident on the Laramie Avenue bridge Thursday afternoon. He was spotting the apparatus for the driver with another firefighter as they backed the engine off the bridge, when Robert somehow slipped under the engine and was pinned. A truck company was dispatched and removed Robert with the use of air bags and extrication tools. He was airlifted to the Loyola University Medical Center in Maywood where he underwent surgery for pelvis and lower extremity injuries and internal bleeding. Robert survived the surgery but went into arrest and died early Friday morning.

Robert is survived by his wife, Sharon, and three married daughters, with several grandchildren.