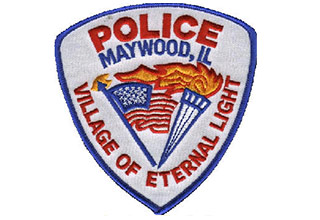 Officer Thomas Wood was shot several times as he sat in his department vehicle on the intersection of Erie Street and 6th Avenue at approximately 11:00 pm. Officer Wood’s canine partner was not wounded in the shooting.

He was transported to Loyola University Medical Center where he succumbed to his wounds approximately 45 minutes later.

The suspect fled the scene and the case remains unsolved.