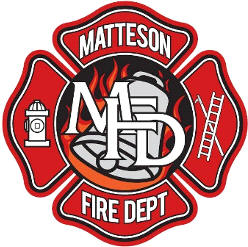 Mark Zielinski, 49, was “rendering emergency medical aid” to a shopper who needed CPR at the Walmart at 21410 S. Cicero Ave. in Matteson when he died, according to Matteson Fire Chief Chris Schwalbe and the Cook County medical examiner’s office.