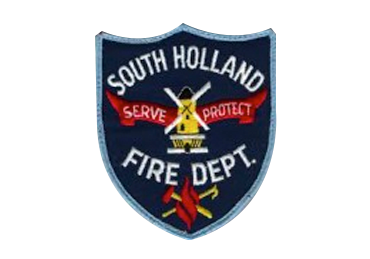 On January 3, 1989, Firefighter Douglas Maicach of the South Holland Fire Department died in the line of duty while fighting a fire at the headquarters of a trucking company. Maicach had just arrived at the fire when a sixty-pound propane tank on a burning forklift truck exploded. The tank was thrown more than thirty feet and struck Maicach in the parking lot as he was unloading a hose from a fire engine. The tank continued to travel another 125 feet after striking Maicach.

Maicach had been a firefighter with the South Holland Fire Department for five years, first as a paid-on-call firefighter and then, beginning in 1988, as a career firefighter. At the time of his death, he was in the process of becoming a certified paramedic.

More than 380 firefighters from more than fifty departments attended Maicach’s funeral. On May 30, 1992, a local South Holland park was renamed Maicach Park in his memory.