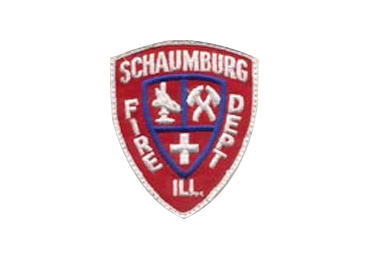 On December 16, 1977, Firefighter Anthony M. Gallo of the Schaumburg Fire Department died in the line of duty while responding to a false alarm. Gallo was fatally injured while riding the tailboard of a fire truck that overturned near the intersection of Higgins and Meacham Roads. The fire truck had swerved down an embankment to avoid a collision after the civilian vehicle in front of it skidded on ice.

He was survived by his wife and three children.