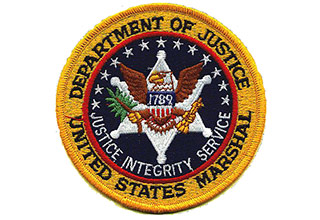 Deputy Marshal Frakes had served with the Marshals Service for one year. He was survived by his wife.