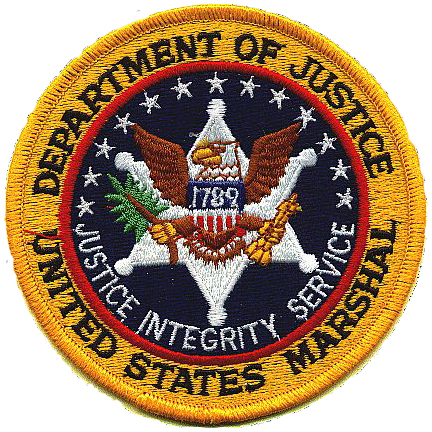 Deputy Marshal Henry Dale was shot and killed when he interrupted a robbery of a tavern at 119 East 79th Street in Chicago, Illinois.

Four men entered the tavern and announced a robbery. Deputy Marshal Dale shot and killed one of the subjects before being shot and killed. The other three men fled the restaurant but were all apprehended.

He was survived by his wife and three children.