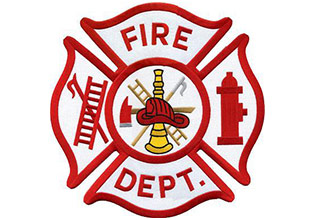 On March 28, 1969, Captain Frank Schnurstein of the Forest Park Fire Department suffered a fatal heart attack in the line of duty.

Schnurstein was on the first fire truck that responded to a fire in a three-story building containing a store on the first floor and nineteen apartments on the second and third floors. Firefighters placed ladders to reach residents trapped on the upper floors, and Schnurstein climbed to the top of the building. He was stricken while at the top of the ladder, and fell backward, landing on the sidewalk below.

He was survived by his wife and two children.