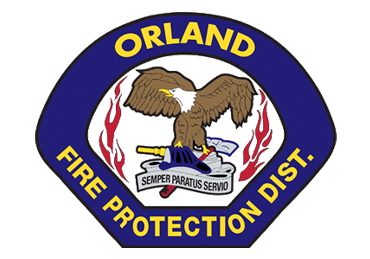 Bonnar joined four other firefighters for an annual consumption test that measured how much air each firefighter consumed while wearing a self-contained breathing apparatus. The test simulated firefighting activities by requiring firefighters to complete an obstacle course while wearing full bunker gear, and the test also checked each firefighter’s blood pressure, pulse rate, respiratory rate, and pulse oximetry. Bonnar completed the obstacle course in less than an hour, and was recovering from the exercise when he received a message on his pager, prompting him to leave the training area to use the cellular telephone in his car. Approximately twenty-five minutes later, another firefighter found Bonnar unconscious in his car. The firefighters, who were also certified paramedics, began advanced life support immediately, and Bonnar was transported to the hospital. Efforts to revive him in the field and at the hospital were unsuccessful, and he was pronounced dead from a heart attack.

Bonnar joined the Orland Fire Protection District as a volunteer in 1972. He soon became an emergency medical technician, enrolled in the first paramedic course at Ingalls Memorial Hospital in Harvey, Illinois, and joined the Chicago Fire Department as a paramedic in 1974. In 1977, Bonnar was among the first full-time firefighter/paramedics hired by the Orland Fire Protection District.

Three years later, firefighters from the Orland Fire Protection District joined the International Association of Fire Fighters as Local 2754, and Bonnar was elected as the union’s first president. Over the next decade, Bonnar was promoted to lieutenant in 1981, to shift commander in 1989, and to battalion chief in 1990.